I’ve been writing since 1986 and have freelanced for a wide range of publications both outdoors based and general interest. My primary magazine gig is Ontario Out of Doors and I began writing for them in 1992. I’ve served as OOD’s Fishing Editor and am now Senior Editor. I also have a monthly column in Out of Doors called Open Range.

My by-line has appeared in a wide variety of magazines including In Fisherman, Sentier Chasse Peche, Outdoor Life, Angler and Hunter, North American Fisherman, Hooked, Outdoor Canada and Northern Wilds among others.

I’m available for writing and would be happy to discuss potential assignments.

Some links to my work can be found below. 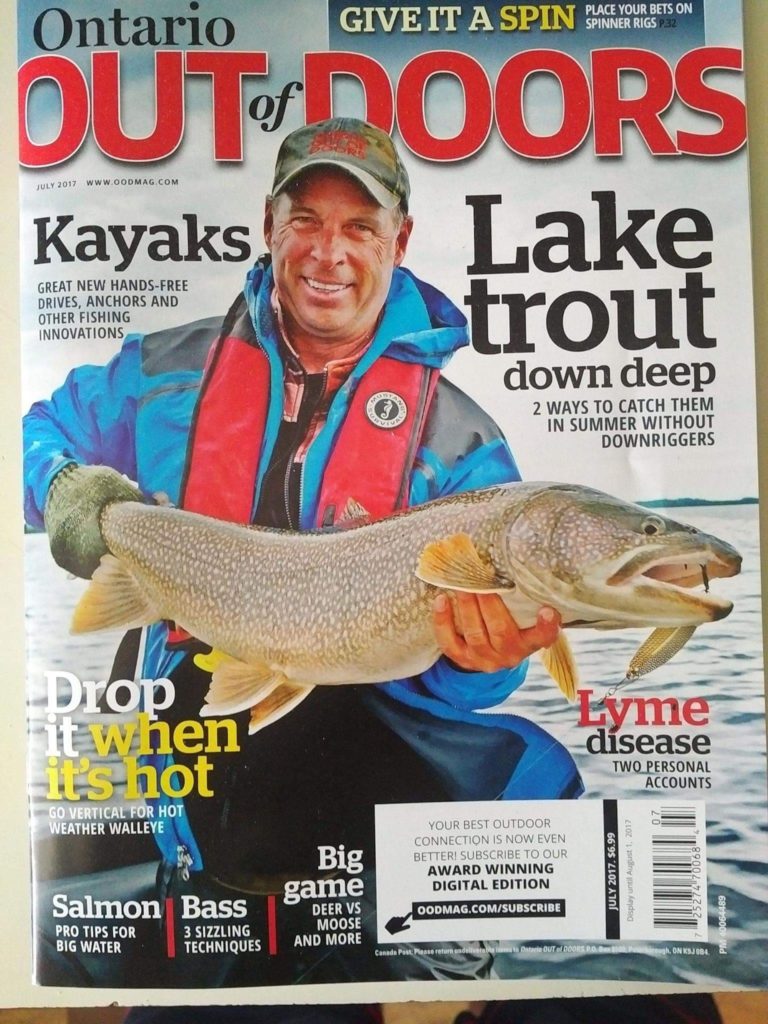 Ontario Out of Doors

Here is a link to many of the  columns I’ve written for the Northern Wilds.
View Articles

Here is a feature I wrote for this fine publication about Lake Superior steelhead.
View Article

Here are a few articles I wrote for Hooked magazine.
View Articles